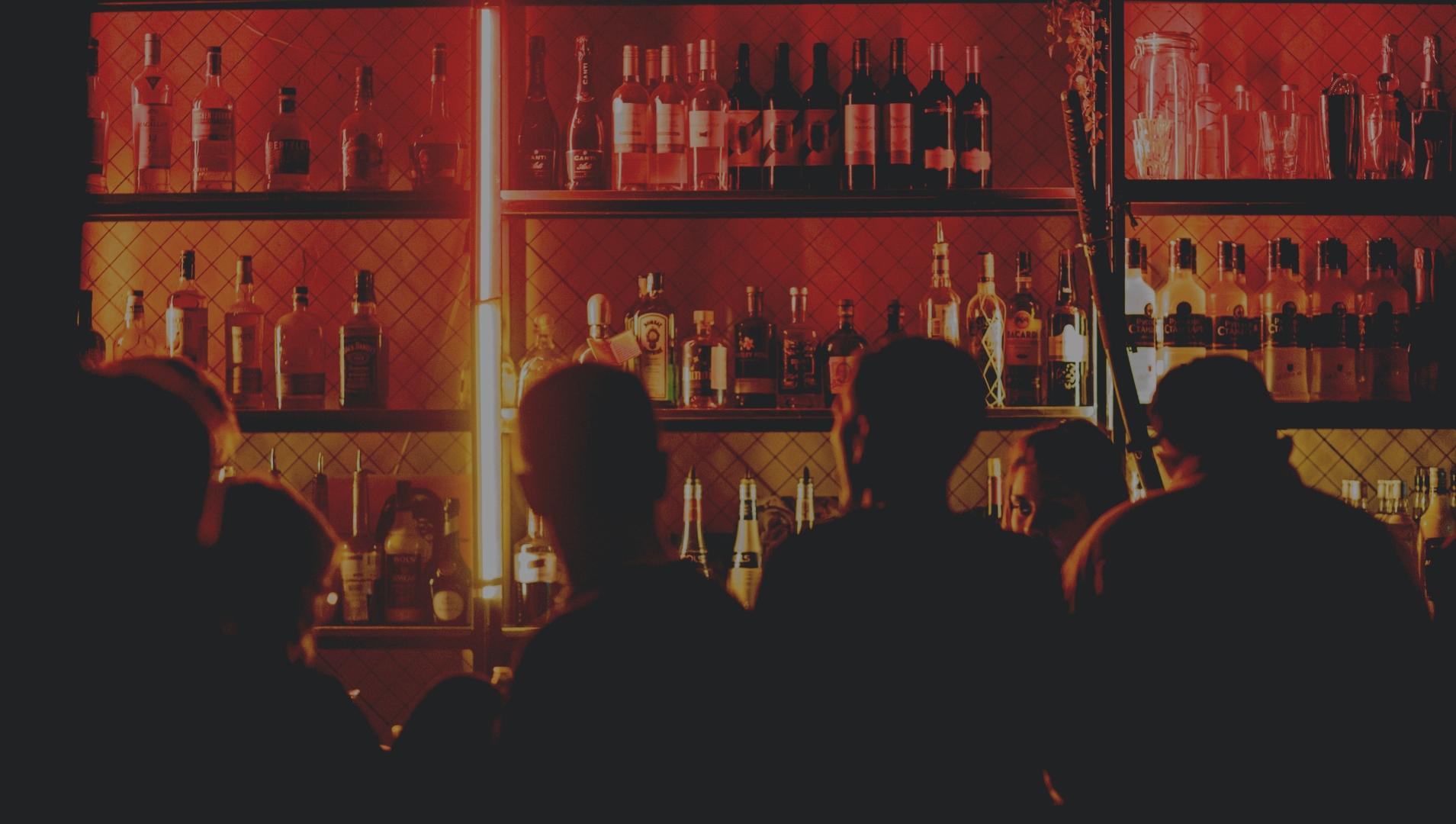 I was born in 1979, and for the majority of my life here in the UK, we’ve been under Conservative government rule.  We’re all familiar with the various campaign straplines that have been splashed across the press, and a lot of us wonder if they’ll ever come to mean anything.  I remember under John Major in the early 1990s, the focus was on “Back to Basics”, as a nostalgic appeal to traditional values such as neighbourliness, decency and courtesy.  And today, under Boris Johnson, the promise is “Levelling Up” the country, in order to give places outside London and the South East a bigger slice of the economic pie.  Bear with me on this.

2020 was undoubtedly a massive upheaval for the hospitality industry, which will no doubt continue well into 2021.  With the on-premise largely closed, it’s impossible not to feel awful for all the bar professionals who have found themselves in such unprecedented and difficult times.

And what about consumer behaviour during this time?  Traditionally they’ve gone to bars and pubs to trial new products without having to commit to the price of a full bottle in the off-premise.  They’ve looked to bartenders to educate them on categories, brands and trends.  Bars have been places of discovery.  But now, consumers have had to educate themselves, in part fuelled by direct-to-consumer advertising.  During lockdown some have taken to home bartending, experimenting with cocktail recipes and products.  Even I was in charge of cocktails at my (small) family Christmas, sourcing bottles from e-commerce sites, supermarkets, and specialist liquor stores.  Consumers have built pubs in their back gardens, to try to replicate the experience of ‘going out’ at home.  Some of the luckier people who were able to work from home report having more disposable income, so have been happy to splash out on fancy takeaway/quick home delivery cocktails from destination bars, where bartenders adapted to try to keep their business afloat.  In the few months this year where restrictions were loosened and bars re-opened, many people have chosen to stay closer to home and visit their neighbourhood bars and pubs.  They seem to trust their locals more than travelling further afield to venues they don’t know so well, on public transport that may pose a bigger risk for Covid.

So, the past year has certainly seen the bar and drinking landscape shift and fragment.  Granted, some of the trends were already here, with coronavirus restrictions simply speeding up change that was already happening.

But when this is all over, or at least controlled by the vaccines, what will the bar and drinking future really look like?  Is in-home consumption actually here to stay in a massive way?  Do consumers really like bartending at home?  I, for one, found cocktail making over Christmas laborious and challenging – trying to make good, consistent drinks for all, multiple rounds, made by an increasingly inebriated bartender, had me longing to be served by someone else – a professional.

And now, returning to the political themes…yes, Back to Basics was largely about promoting self-discipline and respect for the law, but taken literally, it was also a message to encourage people to go back to the simple things in life.  I believe that post-Covid, after people have re-discovered a love for more basic pleasures, such as going for walks and home baking, they will also be heading right back to the pubs and bars.  Simple, social occasions in the traditional, pre-Covid setting.  Human interaction, the urge to discover, a change of scene – going to the pub (and bars) is ingrained in our culture.  The local boozer has always been popular, and now neighbourhood bars too, but in time our confidence to travel further afield will undoubtedly return.  And with the predicted/now happening mass exodus from capital cities to regional towns and tier 2 and 3 cities, perhaps the bar industry will finally be Levelling Up.  With people working successfully from home, or only having to be in offices one day a week, more bar entrepreneurs will likely see the positives of opening top venues beyond London and the South East.   Cheaper rates, less competition, enthusiastic consumers.  Boris’s desire to boost left-behind regions may happen without much effort (yes, yes, I know) from him.   I think we can all look forward to a new landscape in time, where we’re just as likely to be served a cocktail at an award-winning bar by a rockstar bartender in Stafford as we are in Soho.