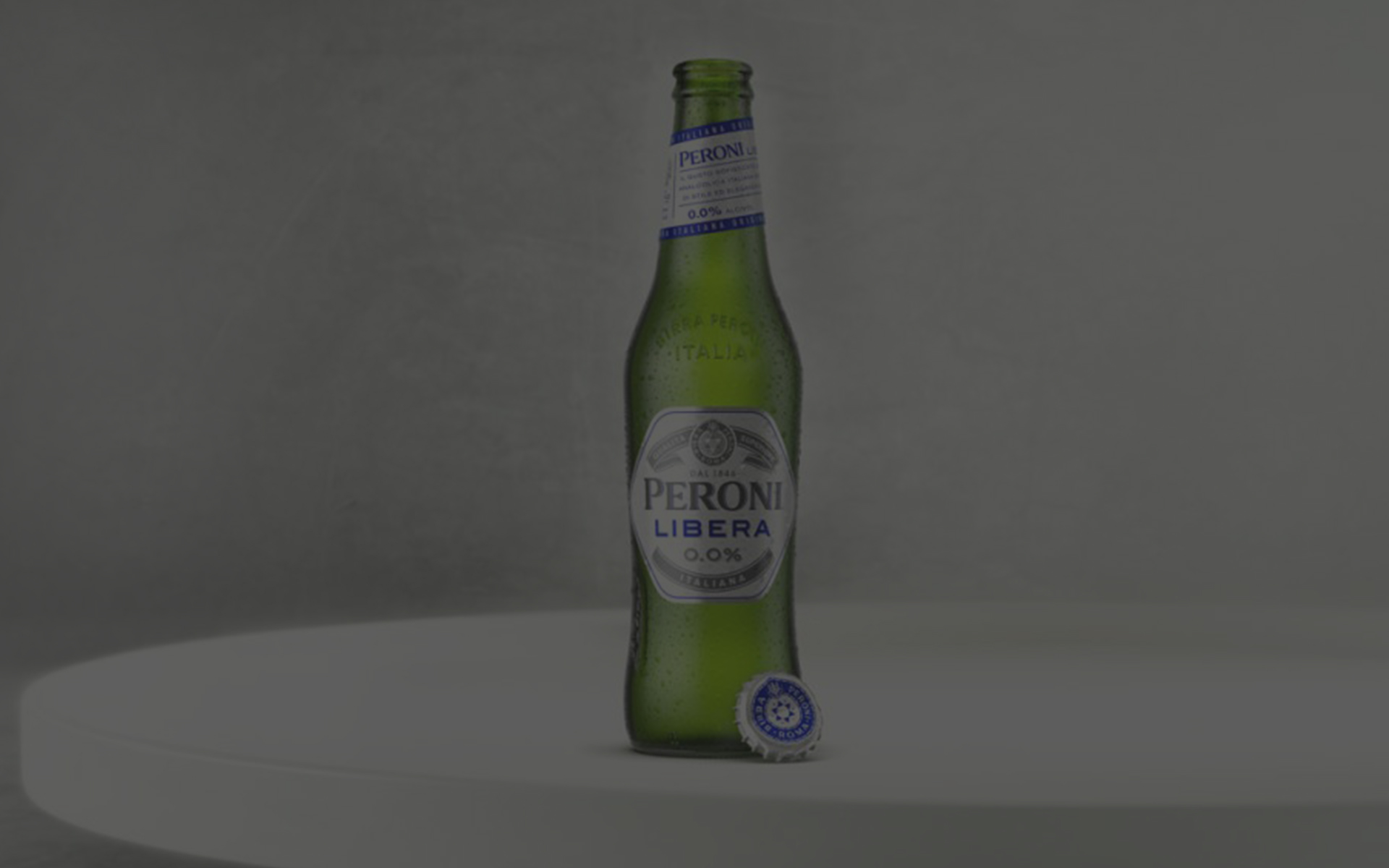 The no-low alcohol trend is gathering momentum and we, like many, think it’s more than a temporary nod to abstinence. We also recognise that longer term shifts in consumer tastes, preferences and behaviours are grounded in a deep-rooted motivation to alter lifestyles, not just switching to the latest flavours that may be passing through.

The shift to no-low raises an interesting challenge for beer. For most widely distributed lagers, the removal of alcohol creates a sense in the mind of the consumer that the beer is missing something. This operates at both a more rational taste and an emotional level. The emotional ‘gap’ is addressed by consumers increasingly wanting to abstain for very positive reasons, rather than being forced by health, pregnancy, driving or similar. That’s the easy part in a sense and a trend which is taking care of itself.

Taste is trickier. Alcohol is a flavour enhancer, it adds bite, depth and character to flavour. Without alcohol liquids can be described as too thin and lacking edge or character. Undoubtedly, alcohol free liquids are better than they were several years ago, think back to Kaliber, but this sense of ‘something missing’ is key for most lager brands of scale.

Where the craft brands have an advantage is a different flavour expectation: consumers expect greater bitterness from hop forward beers, of malt and even fruit or more floral notes. No-low alcohol craft brews have permission to replace alcohol bite with flavour and bitterness notes in ways that mainstream lagers struggle with currently.

The challenge then for no-low lager is to replace alcohol with something else, something relevant and suitable, if it is to avoid being “beer with something missing”. Step up flavour enhancers, maybe sweeter options or more bitter depending on the brand, beer cocktails of a sort, ready-mixed. Why not Italian beer with essences of chinotto, creating more sessionable adult flavour profiles alongside perhaps more obvious sweeter styles? The Radler variants of many brands in continental Europe do this to an extent but the time is now right to take this beyond lemon and lime and put something back in to no-low, rather than just taking the alcohol out.

This article was written by Matt Coles, Director