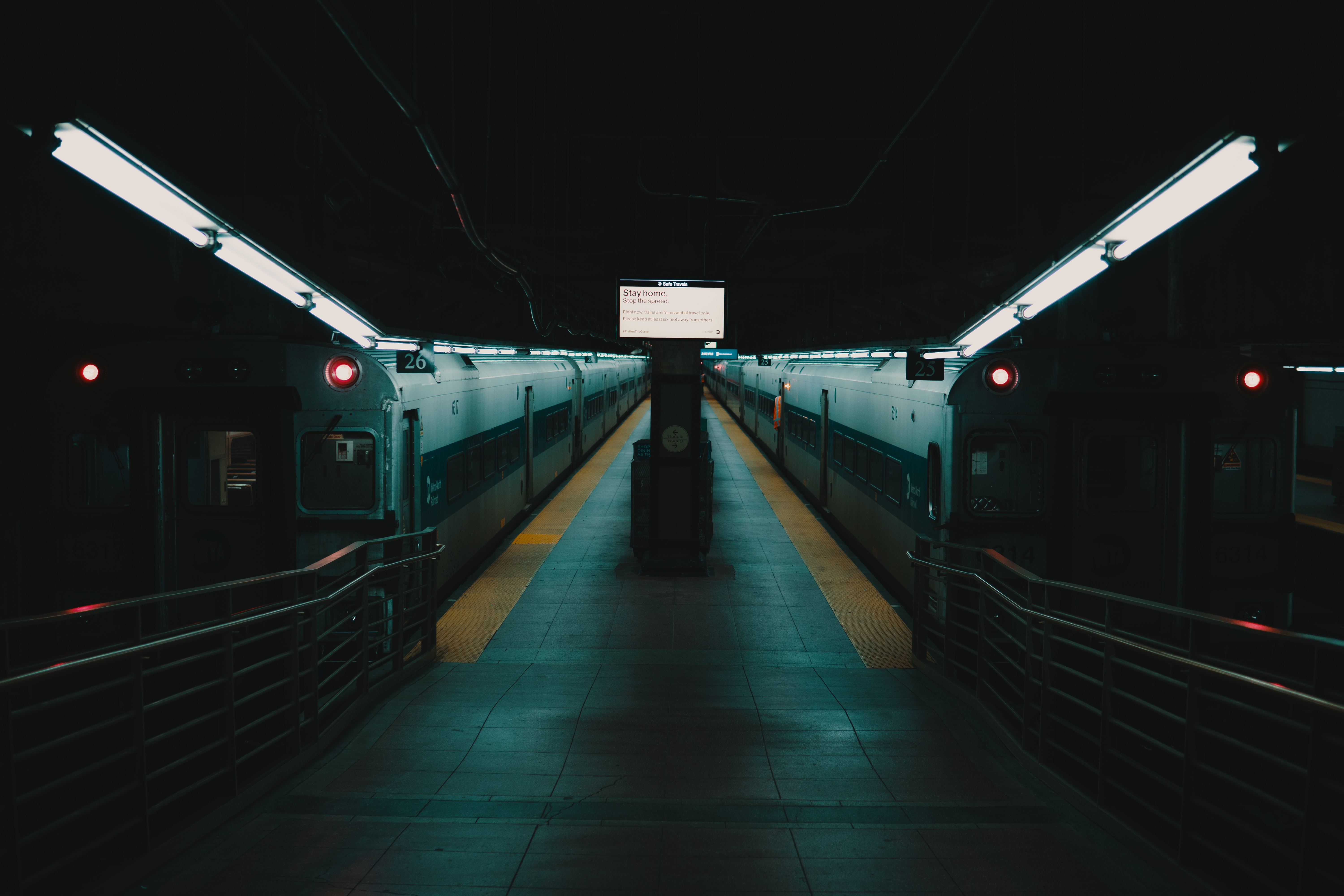 Summoning Up The Spirit of 9/11

First off, this is not a rallying cry for clients to further invest in their agencies and consultancy network at a time of international crisis. The “we need you and you need us” message is understandable, but perhaps ignores the enormous pressure drinks businesses are under at the moment. Like many firms around the world, both big and small, they’re making very tough decisions about how their company operates over the next few months, rocking under impact of the On-Premise shutdown in their major markets. “It represents 70% of our global turnover,” was one comment to me from a global executive last week, which shines a light on the scale of the challenge they’re facing.

So, this post is an observation, nothing more, after what has been the most tumultuous month in business that I, and most of you I suspect, have ever experienced. The sheer pace of the On-Premise closures and the commercial panic that has ensued has been incredible, and the short-term implications for the industry – and other sectors of course – are significant.

When discussing this with a colleague recently, the most comparable reference point we had was to 9/11 – a very different type of crisis of course, but one that saw a similar reaction from the business community in the weeks that followed. None of us will ever forget that moment when the towers were struck – it’s etched into our minds indelibly. Panic immediately followed, as markets nosedived, airlines closed, people worked from home and budgets were slashed. The expectation of a new era of terrorism on home soil became very real.

Three weeks later, we looked out over our city vistas, and we realised that the skyscrapers were still there, the airlines were hitting runways again, markets were trading and (a new) normal had returned. In short, we realised that after that unforgettable shock, we were still here and life was still going on. Human spirit took over.

So, as we emerge from the intense panic that was March 2020, where are drinks businesses today? At Barfly, we’ve seen them split into two distinct camps.

On the one hand, there have been those businesses who have ruthlessly cut budgets, postponed major initiatives until 2021 and battened down the hatches. With the commercial impact of wholesale On-Premise closures in key global markets, it’s an absolutely valid and, you can argue, expected response. Turnovers have been decimated, costs must be squeezed, and FDs have become MDs. Prudence, safety, protection.

On the flip side, however, we’re seeing a number of global businesses embracing a far more progressive mindset, recognising that this is temporary, not permanent. They’re investing in a myriad of projects, with both On and Off Premise focus. Sure, in some cases those projects have a more focused scope, but they’ve got one eye on the second half of this year and so they haven’t cancelled them. We’re already seeing the On-Premise reopen in China, and clients are talking to us about work in that market. And this will grow as, one-by-one, markets win their bloody battle against the spread of the virus.

But it seems with so many headquarters located in the US, UK and Europe, all of whom are currently in the eye of the COVID-19 storm, the sense of panic in those markets is driving global business decisions which could see those firms behind the curve when the mist lifts. I was talking with Mark Breene last month, the former Remy Cointreau CMO, and he summarised it as follows: “I read every day about more and more CEOs in the drinks and hospitality industry talking to the press and sounding very vague about the impact of the virus. They need to get ahead of the trends and make sure they are responding in the right way to allow their brands and people to be best positioned as they emerge from this crisis.”

So, I’m not saying drinks businesses should over-zealously invest across their portfolio and markets. But likewise, I believe they should see this acute situation as temporary, not permanent, and invest accordingly. I fear some of the leading lights of the industry might just find themselves a few steps behind those more confident players who believe that opportunity often comes from adversity.

This article was written by Nick Dudley-Williams, Managing Partner