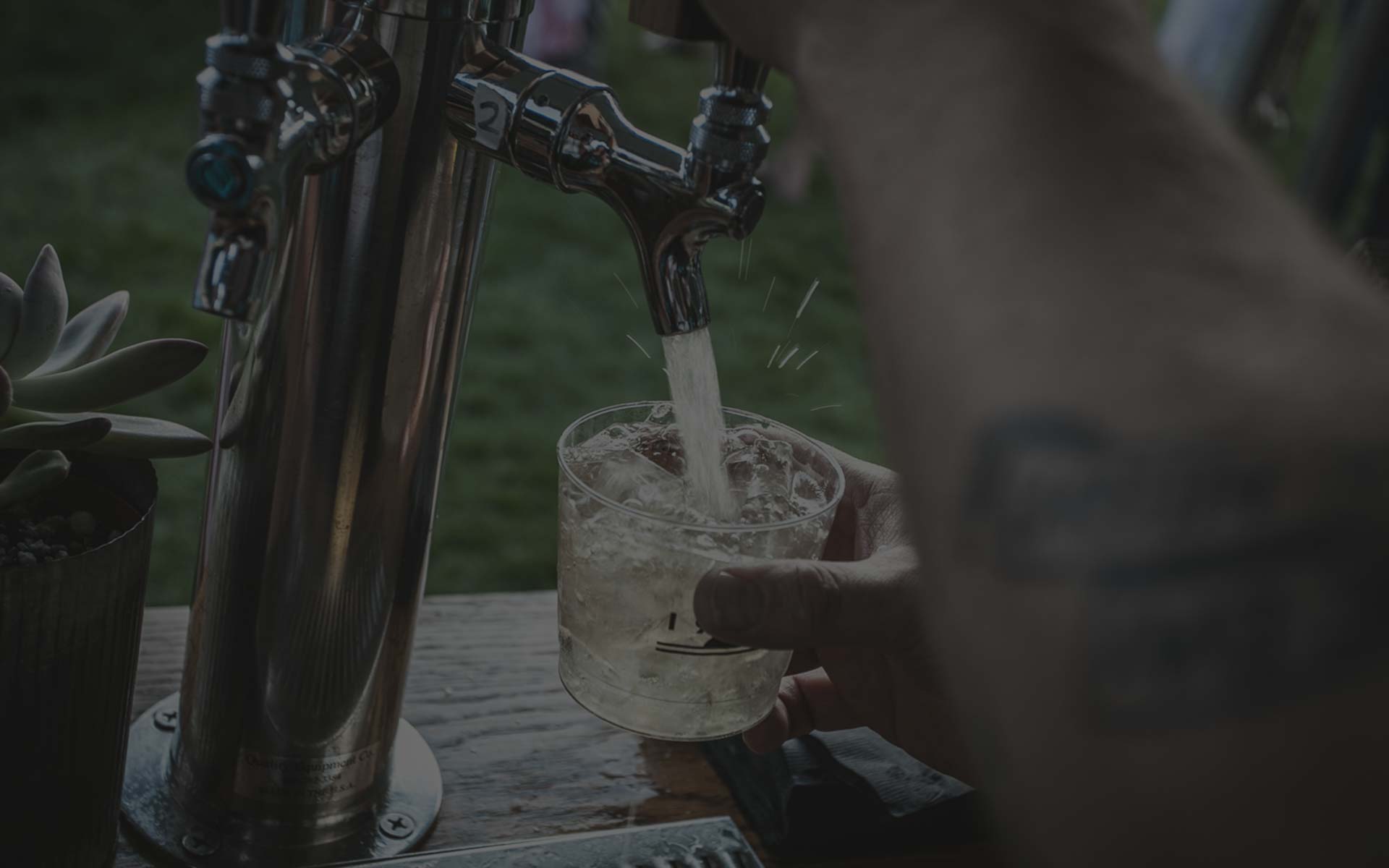 On the face of it, draft cocktails make a lot of sense. They dramatically reduce serve time at the bar, the consistency of every drink is identical, and, if prepped well, can deliver a drink as good as anything made singularly on the spot. Good news all round. So it’s not that surprising that we’ve seen draft cocktail lines popping up on bars all around the world, and even seen some bars like Yours Sincerely in Brooklyn, USA, only serving draft cocktails (perhaps a bit extreme that one, but let’s see how it pans out).

Call me Old Fashioned – pardon the pun – but I’m on the fence with this trend. Perhaps not surprising given us Barflyers make a living talking to bartenders, but the drama of the bartended serve is such an enthralling part of the cocktail experience that a flick of a tap instead seems… well, like dousing the flames a bit.

And I’m a little surprised so many bar owners and tenders have embraced draft technology with such aplomb. We all know how important tips are to bartenders, and there’s evidence that in some markets – the US being an obvious one – that tips are as important as their take home wage in terms of money earned. So if bartenders are applauded financially for the quality of their theatrical performance behind the bar, as well the final serve, surely the growth of draft cocktails risks hitting their wallets?

Don’t get me wrong, I buy the argument that if they can serve more drinks, they could get more tips. But if you dilute the theatrics of a cocktail’s creation to the same as that of a beer, are you really going to tip anything like the same amount? And if you dumb down the showmanship behind a cocktail to that of a simple pour, aren’t we taking something away from richness of the On-Premise that makes us go there in the first place?

I’m all for new technology in the trade to help enrich the On-Trade experience. But I wonder whether this novel trend could hurt bartenders more than help them. No doubt time will tell.

This article was written by Nick Dudley-Williams, Manging Partner