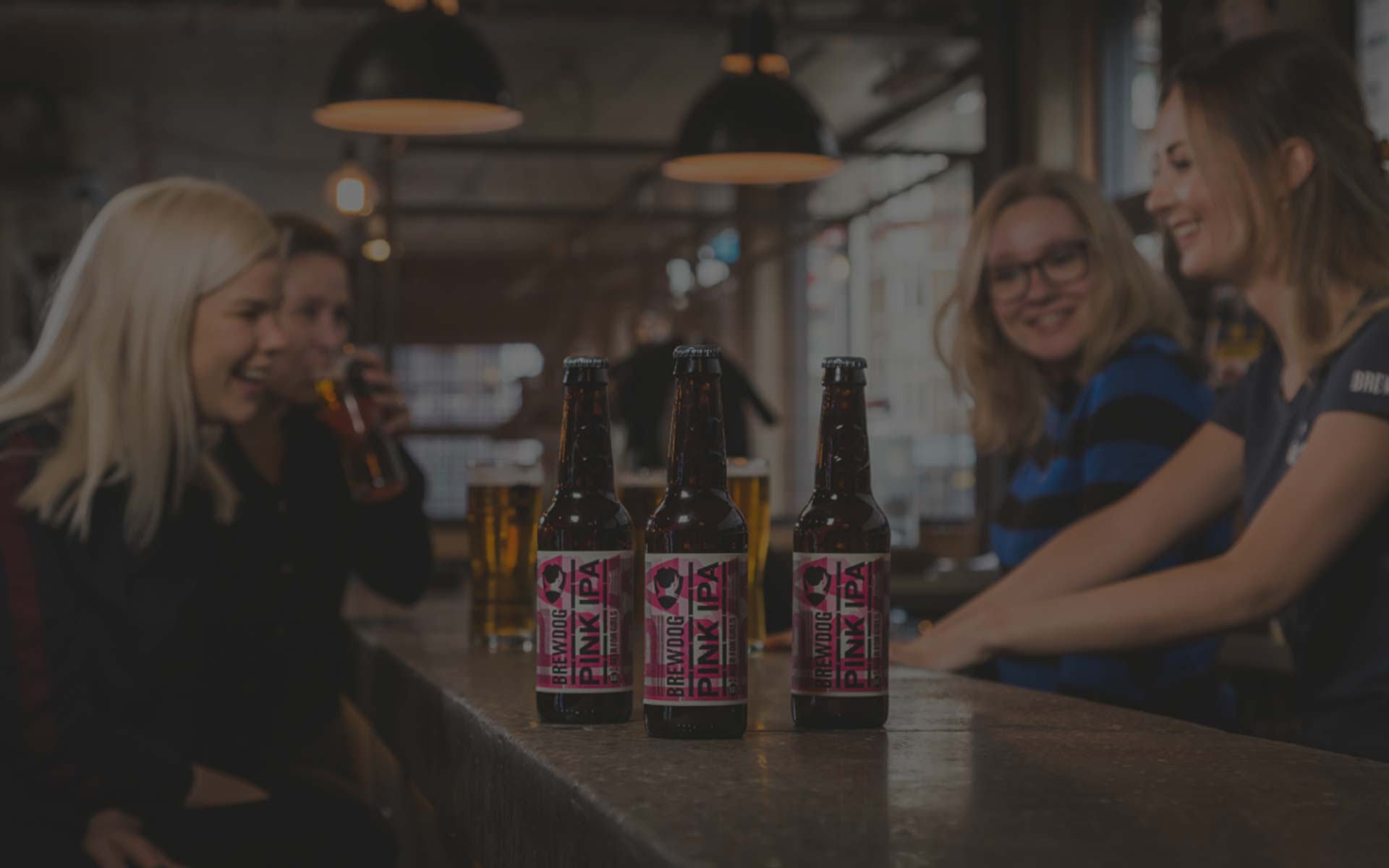 Gender targeting is nothing new when it comes to marketing. From toothbrushes to face cream, there is a clear delineation between products targeted at male and female audiences. Women’s products are usually denoted by some pink packaging or a floral motif, while men’s products favour the colour blue and often feature some heinous slogan to boost the buyer’s sense of masculinity.

There is no doubt that gender stereotypes are blatant on the supermarket aisles, but when it comes to drinks, there is also still a very visible gender divide. Brands continue to make the mistake of releasing products that are clearly marketed towards one gender and not the other, even sometimes going so far as to label their products as “for women”. The only purpose that serves is to alienate one half of the population, while enraging the other.

The fact of the matter is, whiskey is enjoying increasing popularity among a younger, female demographic – especially in Asia. Men are just as partial to a craft cocktail or an Aperol Spritz as women. Female beer drinkers are on the up, especially in the UK where the traditional pint mentality may have served as a bit of a turnoff in the past.

Some brands are taking steps to recognise and highlight gender stereotyping in the industry, and just last year BrewDog released a limited edition of their well-loved Punk IPA, rebranded as “Pink IPA”. In a tweet they wrote “We’ve created a beer for girls. And it’s pink. Because women only like pink and glitter, right? #Sarcasm”.

Consumers are far more educated when it comes to drinks nowadays which means that the line between typically “male” and typically “female” drinks is only going to become more blurred as their palates and knowledge develop further. If a product is good, it will sell, regardless of whether it came in a flowery bottle or was supported by a male-orientated TV ad, and the sooner brands wise up to that the better.

This article was written by Sophie Harris, Account Executive