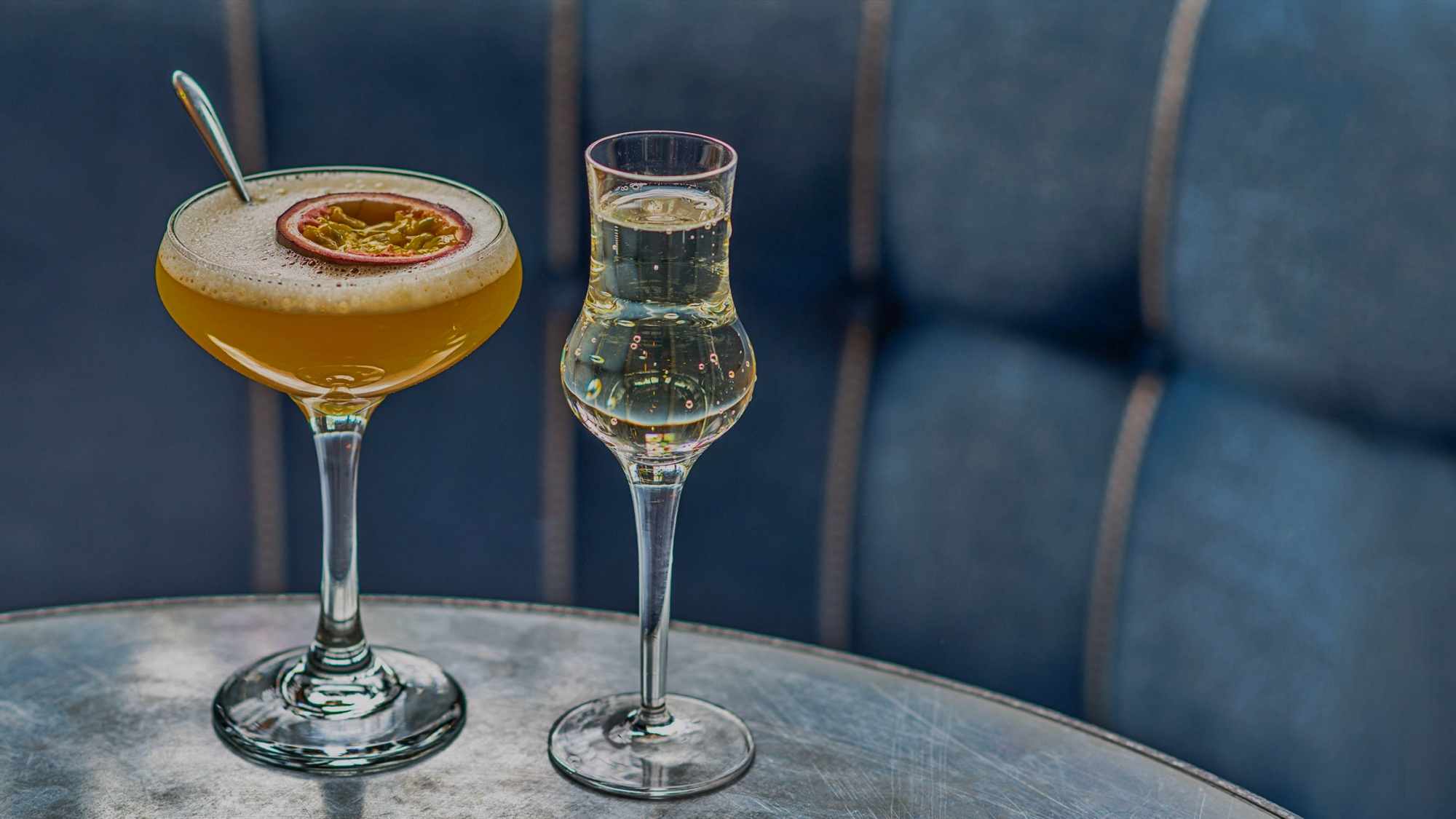 It was first created less than twenty years ago by Douglas Ankrah, but despite its relatively young age it is already perceived as a classic. A cocktail list just doesn’t quite seem complete without it and many bars are now installing it on draught to help keep up with demand. It’s even got its own day (6th September for those of you wondering, you’re welcome). There’s no denying that it’s a delicious mix, with the shot of bubbles on the side adding a level of decadence, but I can’t help but think that its name has surely played a huge part in its success.

This article was written by Sophie Harris, Project Manager