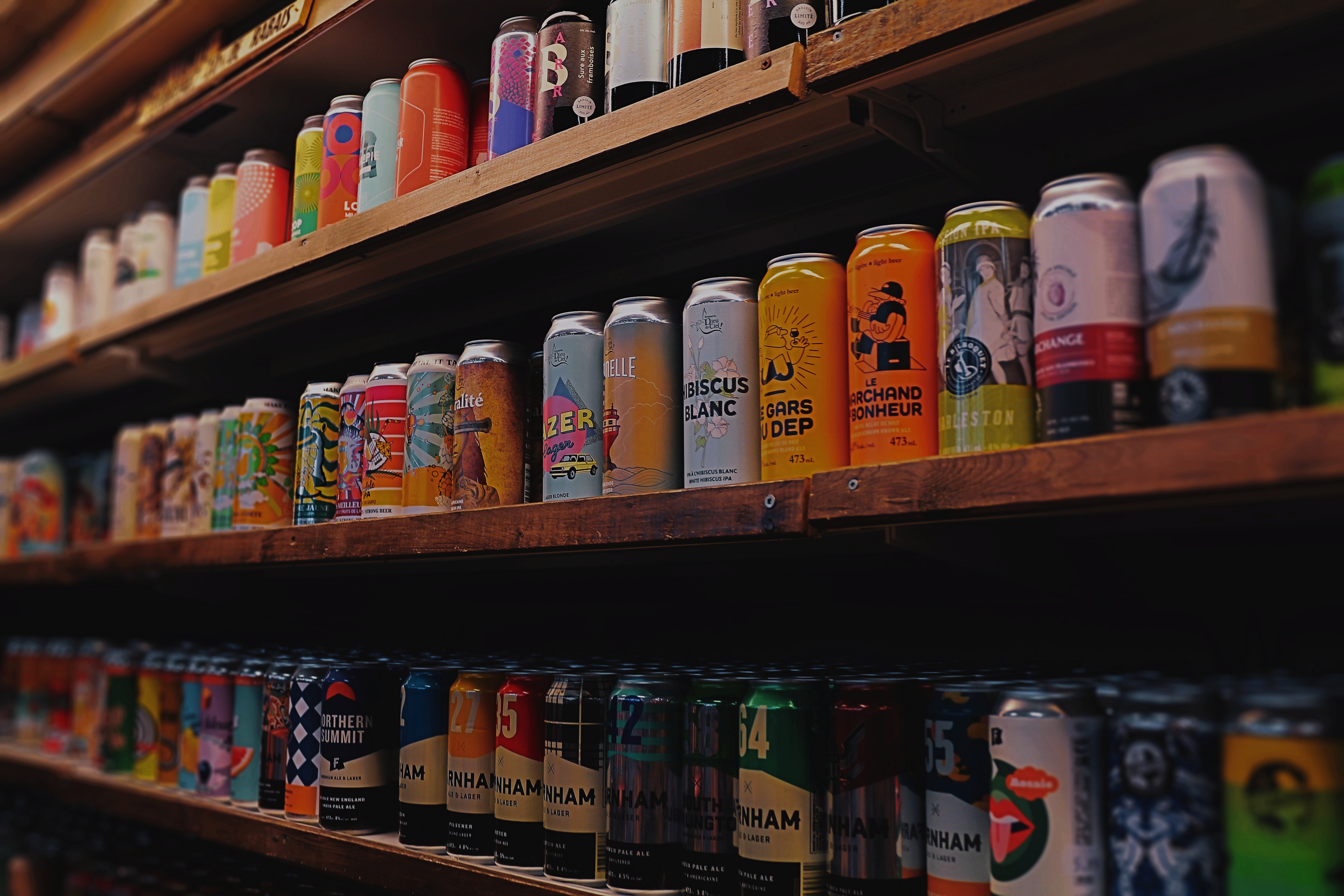 The Power of Engagement

Let’s face it, we should have known that the magic reset button we were all desperately hoping for on December 31st was never going to materialise. We’re now two weeks into the New Year and those who had the brilliant idea to use their empty social calendar as a great excuse to do Dry January are now deeply regretting that decision – that’s if they’re still sticking to it, of course. Nothing like the announcement of Lockdown 3.0 to prompt an insurmountable urge for a large glass of wine. It all feels a bit like we’ve ripped the comedy moustache off 2021 to reveal that it was just 2020 all along.

And so, just like that, going to the supermarket has once again become THE social outing of the week. Sure, it’s not exactly exciting, but does it beat going out for a run in Baltic conditions and pretending to enjoy it? Absolutely. The supermarket, corner shop or liquor store have become somewhat unexpected areas of discovery for consumers who would usually rely on recommendations from bartenders when experimenting with new drinks. With the on-trade forcibly shuttered and bracing for some more difficult months ahead, we’ve had to take matters largely into our own hands when it comes to seeking out new flavour experiences.

It’s no secret that major drinks companies over-index on training and engagement for the on-trade – from brand ambassador visits to tastings and distillery trips, companies know that having bartenders onside is incredibly important when building a brand. But what happens now that bartenders aren’t able to serve and interact with the general public every day? Adventurous consumers still want to explore, but who are they turning to for help? The internet certainly fills a gap – all the information you could need about a product at the click of a button – but it’s just not quite the same as having an actual conversation with someone.

Given the number of products in the average off-trade location greatly outnumbers the volume of products found behind the average bar, it is surely even more important that staff working at these locations are engaged and trained by brands. After all, if they’re approached by a customer looking for advice on whiskies within a certain price range, they’re far more likely to recommend the product they’ve tasted, have received training on, and therefore feel more confident and passionate talking about. I’m under no illusions that price will probably always be one of the main drivers behind the bulk of off-trade purchases, but I think brands would be surprised at how much of an effect investing in staff engagement in that sector can have. One US liquor store manager I spoke to recently said, “never underestimate the ROI of doing an in-store tasting, it’s massive”. Not only do consumers get to ‘try before they buy’ and talk to someone who is fully clued up on the brand, the staff feel engaged and will be able to impart that knowledge long after the member of your brand team has left. Introducing consumers to new brands isn’t something that only happens in the on-trade.

We don’t know what’s going to happen when things go back to normal, or how quickly people will flock back to the on-trade, but I’d wager that people aren’t going to dismiss the idea of socialising and drinking at home too quickly. Of course, I miss going out for dinner and yes, I absolutely miss the taste of a freshly poured pint, but do I miss spending the best part of £30 on a round of four drinks? Not exactly. I think most people will simply want to be able to spend time with friends and family in a group of more than six, regardless of the setting. I’m not saying the on-trade is dead, it might be in a state of deep hibernation right now but it will stir eventually. I think it is just important to remember that as we head into a period of economic uncertainty, people could be watching their wallets a little closer than usual. I’m sure the off-trade will remain a popular option for discovery and drinks companies would be remiss to overlook the engagement opportunities therein.

This article was written by Sophie Harris, Project Manager.