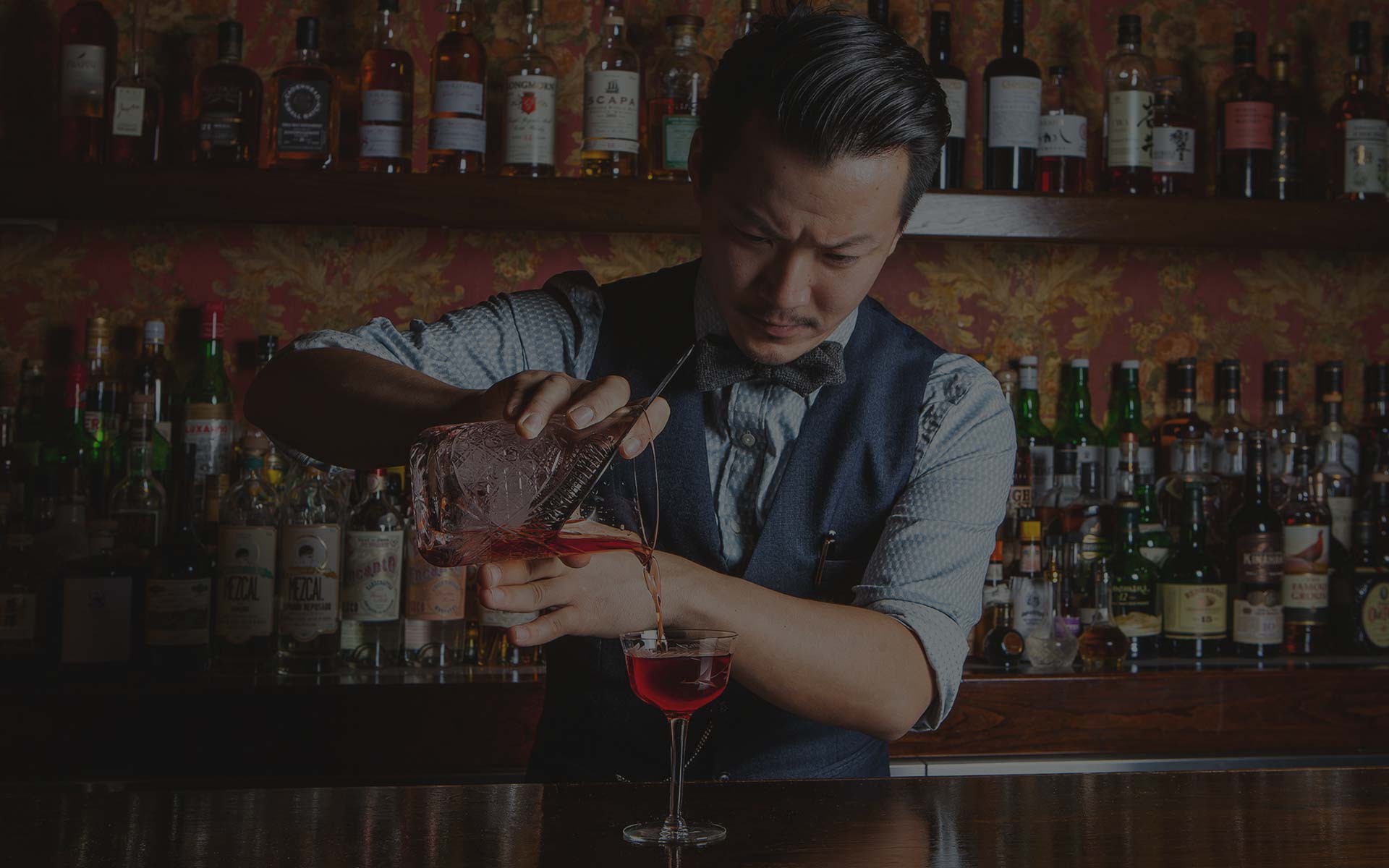 Reducing Risk with Our Friends in the Trade

Market research is notoriously poor at predicting the future. It is better at understanding the past and the current. The process of asking consumers if they will do something, when and how often, is flawed because they simply don’t know and too often resort to well-intentioned guessing. Good ideas get buried because they are too challenging; bad ideas get endorsed because they are, well, just too popular already.

So how do we go about future gazing with more certainty?

We know that long-term trends (not short-term volume boosters) almost always start within a minority of more confident and knowledgeable people. They are not innovators across all sectors, they tend to have a specialism, but they are disproportionately influential given their low incidence in the population. It’s widely accepted that these innovators pass on permission to subsequently wider groups who transmit ideas out to the ultimate mainstream population. Simple adoption theory and practice. Nowhere does it apply more than in the world of drinks and the live brand zoo that is the on trade, where our choices are on display and we show our friends what we are really about in person, rather than on line.

Where the craft brands have an advantage is a different flavour expectation: consumers expect greater bitterness from hop forward beers, of malt and even fruit or more floral notes. No-low alcohol craft brews have permission to replace alcohol bite with flavour and bitterness notes in ways that mainstream lagers struggle with currently.

At Barfly, we believe genuine innovators and influencers in drinks are very often found behind the bar, not in front of it. Skilled bartenders, trained and confident in their trade, are powerful agents for change at brand and category levels. The most influential bartenders are found in the most influential bars. Listening to them is a short cut to leading edge consumer opinion. Harnessing their influence is the best way to secure word of mouth endorsement and advocacy because they will call brands out for credit, or indeed failure, with brutal honesty. They tell the consumer before the consumer tells their friends.

That’s why Barfly will always engage the trade in what we do in this channel, alongside consumers. The trade holds the key to accessing and influencing consumers. They allow us to gaze forwards with more confidence; nothing’s certain, of course, but reducing risk is always better than well-intentioned guessing.

This article was written by Matt Coles, Director