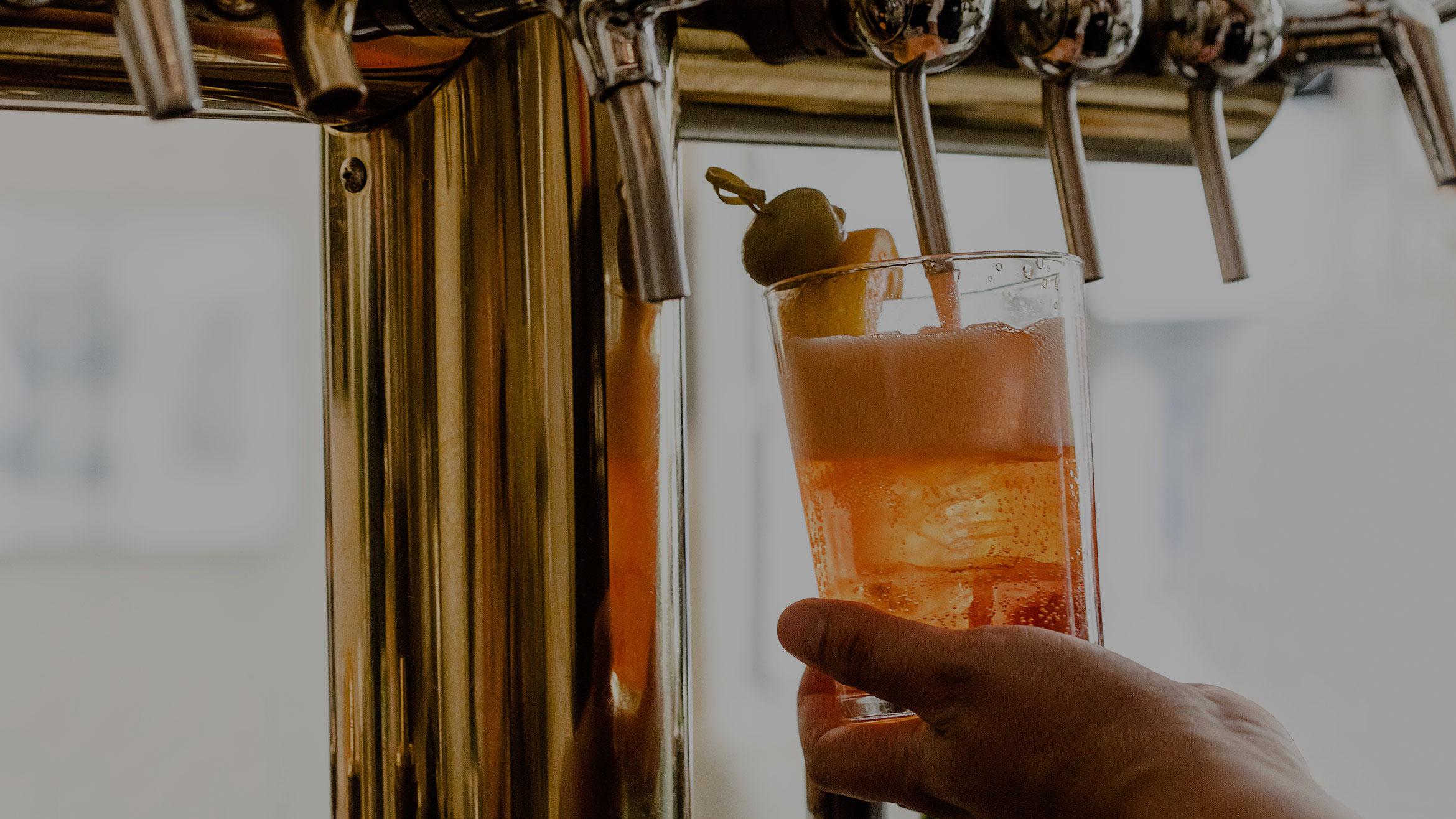 The idea that beer will continue to dominate draft looks like an increasingly fragile perspective. Not least are many of the reports passing our collective desks continuing to identify a consumer shift from beer to alternatives, but in response global drinks businesses are diversifying at some pace.

For some those innovations have yet to launch, but the wave is coming. We’re seeing spirits, mixers, seltzers, pre-mixed cocktails, prosecco, non-alcs… all launching dynamic draft towers, with all manner of new features, and each with eye-catching designs to divert your attention away from the beer-dominated T-bars. And this trend is only going one way. The vast majority of draft pilots that Barfly are running around the world these days are for adjacencies, not core beer. Pre-COVID, it was the opposite. The times really are a’changing.

And that surge of investment, from so many of the major players, will inevitably drive significant change in the international make-up of the draft bar top. Spirits companies have realized how much volume lies in the taps. RTD trademarks are embracing draft cocktails, giving them the volume ignition that they’ve been craving for so many years. Brewers are looking at adjacencies like it’s no tomorrow. Seltzers are muscling in on the action and displacing beers as they do so. To put it simply, everyone is chasing the draft dollar.

But what does this mean for beer? Well, dare I say it, I’d be worried if I was exclusively in the craft space, because if a 15-tap bar is going to have perhaps half of those pouring non-beer brands in the not-too-distant future, you’d have to think that venues will turn to those more reliable, volume-driving and well-established beers for the remaining lines.

At Barfly, we’re lucky enough to work into the innovation teams of many of the world’s leading brewers and spirits producers. And one thing is startlingly clear at the moment – which is that despite what the data is showing, and despite the volume of non-beer draft innovations already in the public domain, the investment and support for draft adjacencies is still incredibly varied across the industry. Some businesses are staying true to their roots, whilst others have recognized that the world is changing and they need to change with it.

So, to those global brewers who see the draft bar of the future still dominated by beer, please reconnect yourself to the matrix. As the on-premise changes, draft will represent one of the critical battlegrounds. For consumers, it’s great news: more choice, better value, greater speed of serve. For venues, the same: quicker service, better margins, more variation.

For the global brewing community, the pressure on fast-turnaround innovation is significant, but the ‘head in the sand’ mentality we’re seeing by some could prove disastrous.

This article was written by Nick Dudley-Williams, Managing Partner.