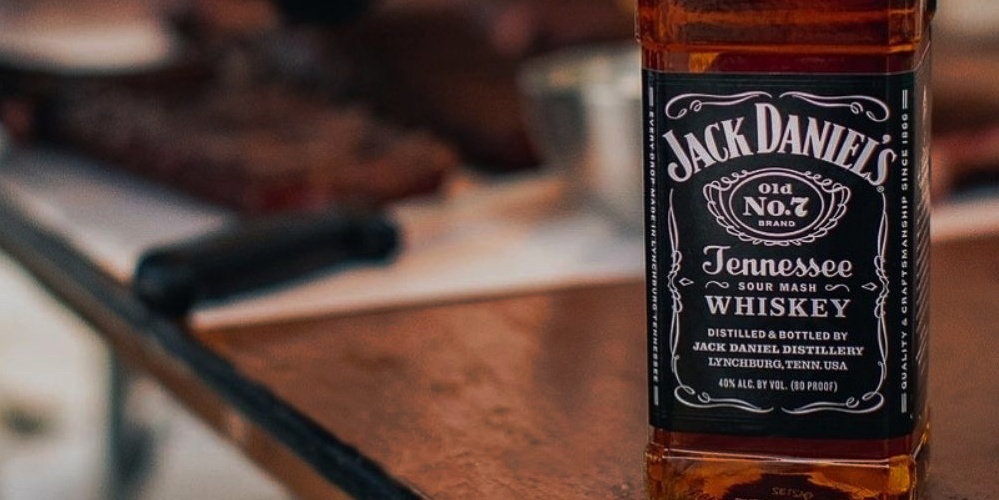 The Power of Storytelling

The more we talk to bartenders from around the world, the more we hear about their thirst for stories about the brands they stock and sell.

And, remarkably, for all the innovation of late in the industry, many of the leading global brands still date back to family businesses and entrepreneurs selling their wares around the world.

Recognise some of these names…Pierre Smirnoff, Jack Daniel, Facundo Bacardí, John Walker and John Jameson to name but a few…. all leading visionaries of their time, with stories aplenty around their early beginnings and some of the challenges they beat to create several of the industry’s most iconic brands.

These stories become even more powerful when a bartender can still pick up a bottle, like that of Smirnoff, knowing that recipe number 21, still on the label today, was developed by the family after escaping Russia during the October Revolution in 1917.

Or reaching for a bottle of Bacardi and pointing to the bat icon whilst telling the story of the first distillery in 1862, where hundreds of fruit bats were living in the rafters, most likely attracted by the fragrant smell of the aging molasses.

Not all stories are created equal as some slip into the realms of legends or conjecture – arguably thus creating even more material from which a bartender can engage an audience. For example, why the Number 7 on this label of Jack Daniel’s….well some say that Jack Daniel had 7 girlfriends, or that the way he wrote his “J” looked like a 7. Some say he chose the number 7 simply because it’s lucky. One story goes that the recipe for Jack Daniel’s was Mr. Jack’s 7th recipe or 7th trial batch.  Another story says that it was the railroad shipping number on a barrel…anyway, you get the picture.

So, for all the great copywriting about to be commissioned, some of the richest stories, myths and legends are living and breathing on a label, sitting on a shelf at a bar near you.

This article was written by Mike Spurling, Managing Partner